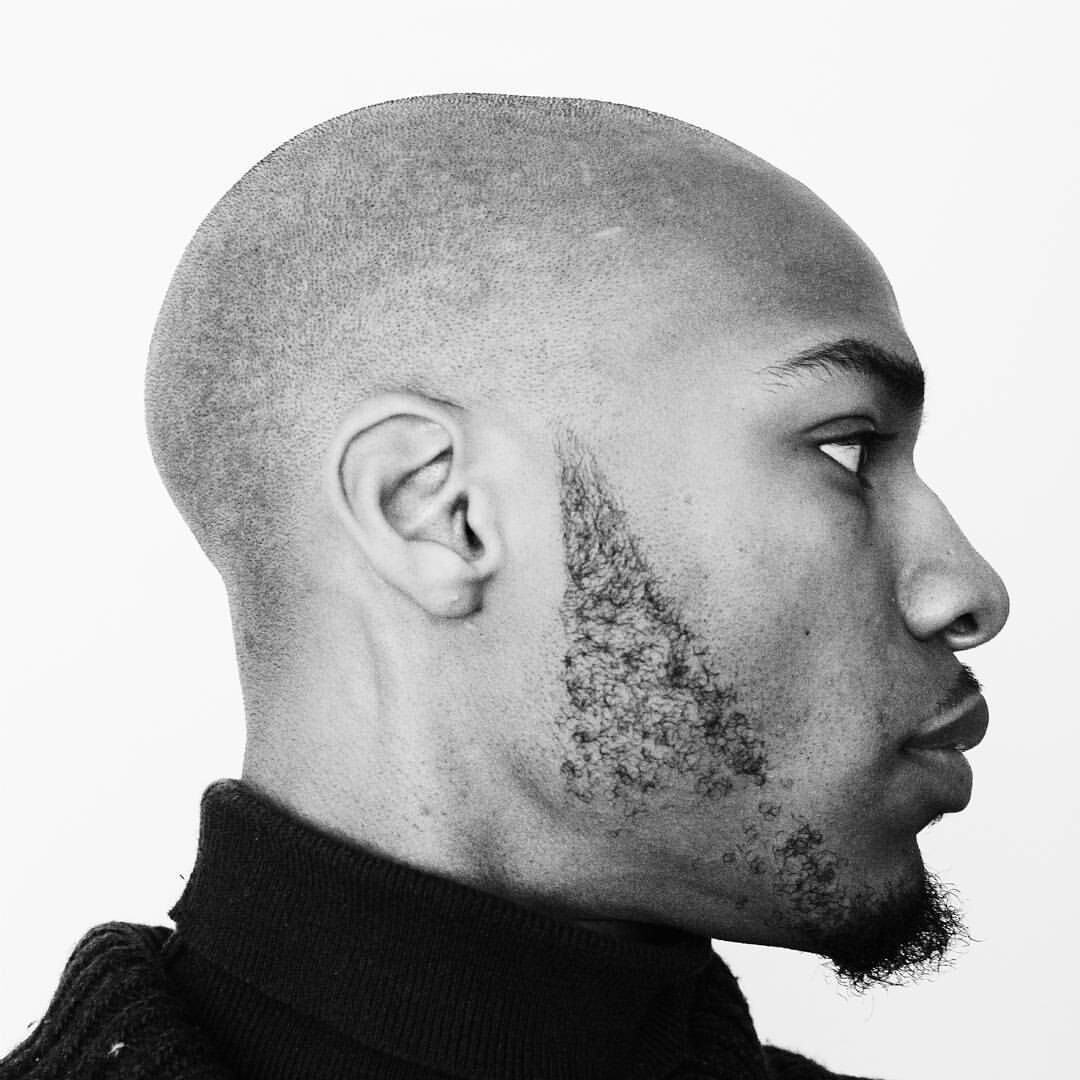 Posted on December 28, 2020| By BylineChristopha

The ‘unprecedented’ year of 2020 will soon come to a close. As we approach the end of this crazy year, I would like to share with you some of the books that have had the biggest impact on me. This list is not written in any specific order and if you have any questions about the books or have any recommendations for me, please give me a shout. You can also check out my book recommendation list here.

Before we get to the books, my favourite album of this year was by the talented Ego Ella May. I have been a big fan of Ego Ella May’s music for a while now and was so happy to hear that she was releasing her debut album this year. The album entitled, Honey For Wounds, did not disappoint at all. It delivered in every way that I expected and provided so much more. Ego Ella May is such a fantastic writer that pushes beyond the norm, both musically and conceptually. She recently won the Best Jazz Album at the MOBO Awards and in my eyes the album is an absolute treasure. If you haven’t heard it, I would definitely recommend.

There are so many other books that I would like to include and if I went through the list with a fine tooth-comb, it is possible that I would replace some of them with the following.